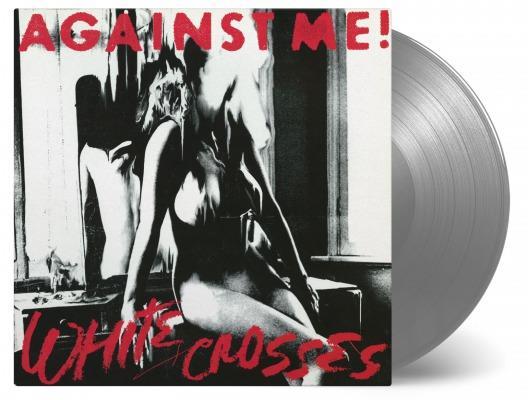 White Crosses is the fifth album by the American punk rock band Against Me!. The band, which is formed by singer and guitarist Laura Jane Grace, merged their punk rock style with a big arena rock sound. “We’re Breaking Up” is a good example of their new sound, where the emotion is built on top of their punk noise. Personal struggles can be found on album epic "Suffocation". The albums’ single "I Was a Teenage Anarchist" is their most successful hit, reaching the 1st place in the Canadian rock chart and number 33 in the US rock chart. White Crosses’ shows how they have expanded both sonically as structurally and still have the power of their former days.

1. White Crosses
2. I Was a Teenage Anarchist
3. Because of the Shame
4. Suffocation
5. We're Breaking Up
6. High Pressure Low
7. Ache With Me
8. Spanish Moss
9. Rapid Decompression
10. Bamboo Bones